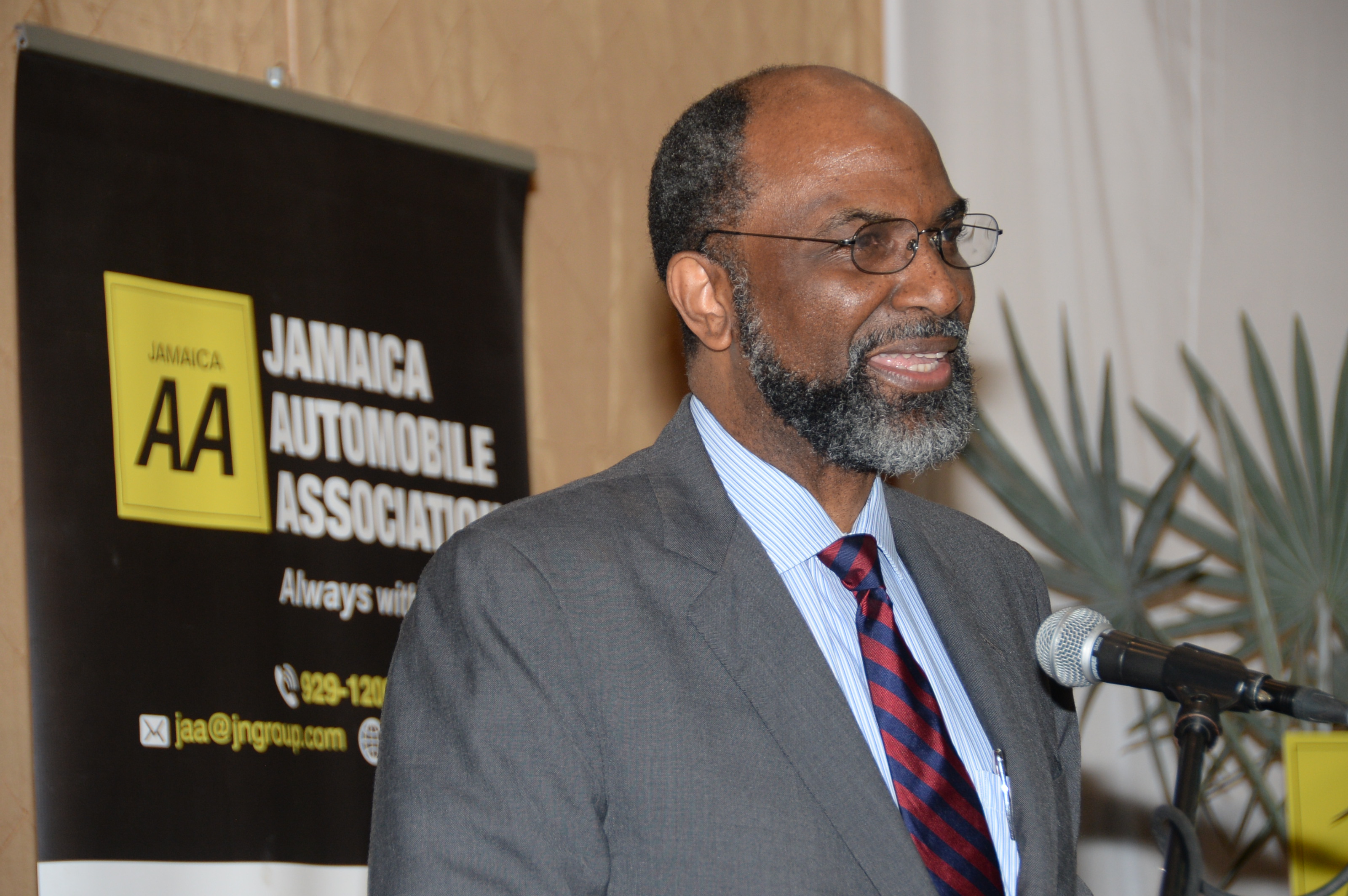 Fatal crashes increased by 37% and road fatalities rose to 29%, up to March 18, Mr Jarrett stated. This data from the Road Safety Unit of the Ministry of Transport and Mining points to the need to focus on reducing risks for certain vulnerable groups.

“Major contributors to the fatalities were motocycle accidents, pedestrians and children, with children being included among pedestrians,” Mr Jarrett said. “This is not only about our taxis.”

Information released by the Road Safety Unit, points out that some 90 persons died in road crashes up to March 18. The Unit stated that pedestrians, pedal cyclists, motorcyclists and pillion riders accounted for 62% of the road users killed.

“We all need to come together and take action to reduce road fatalities to the standards set by the United Nations,” the JAA Chairman declared. “That standard is to have zero road deaths.”

The new National Road Safety Council has adopted the United Nations’ target of bringing road fatalities down to zero annually by 2050, by adopting comprehensive safety systems throughout the transportation environment. This is being supported by a team from the Johns Hopkins Bloomberg School of Public Health, who are providing local authorities with research findings on areas in which practical improvements can be made.

Mr Jarrett pointed out that the JAA has already initiated several road safety programmes in support of such efforts. One practical tool for road users is the On-line Fatal Crash Map, available on the website of the JAA’s sister company, JN General Insurance, (JNGI) at www.jngijamaica.com.

“Working with Mona Geoinformatics, we have developed a system of recording and tracking goeographically, all the acacidents which have taken place in the country,” he said. “On a  weekly basis, we receive data from the Police Traffic and Highway Division, about accidents across the country. We map it, and do the analysis to determine what has taken place.”

Mr Jarrett was updating JAA clients about recent service developments at the organisation, at a function, which was held at the Jamaica Pegasus Hotel, New Kingston, on March 18.

The largest automobile club in Jamaica, the JAA, provides roadside assistance, expense management and other automobile services to its members, and other road users.

“We need to reduce road deaths to zero,” Mr Jarrett affirmed. “This is an area which continuously needs our attention.”