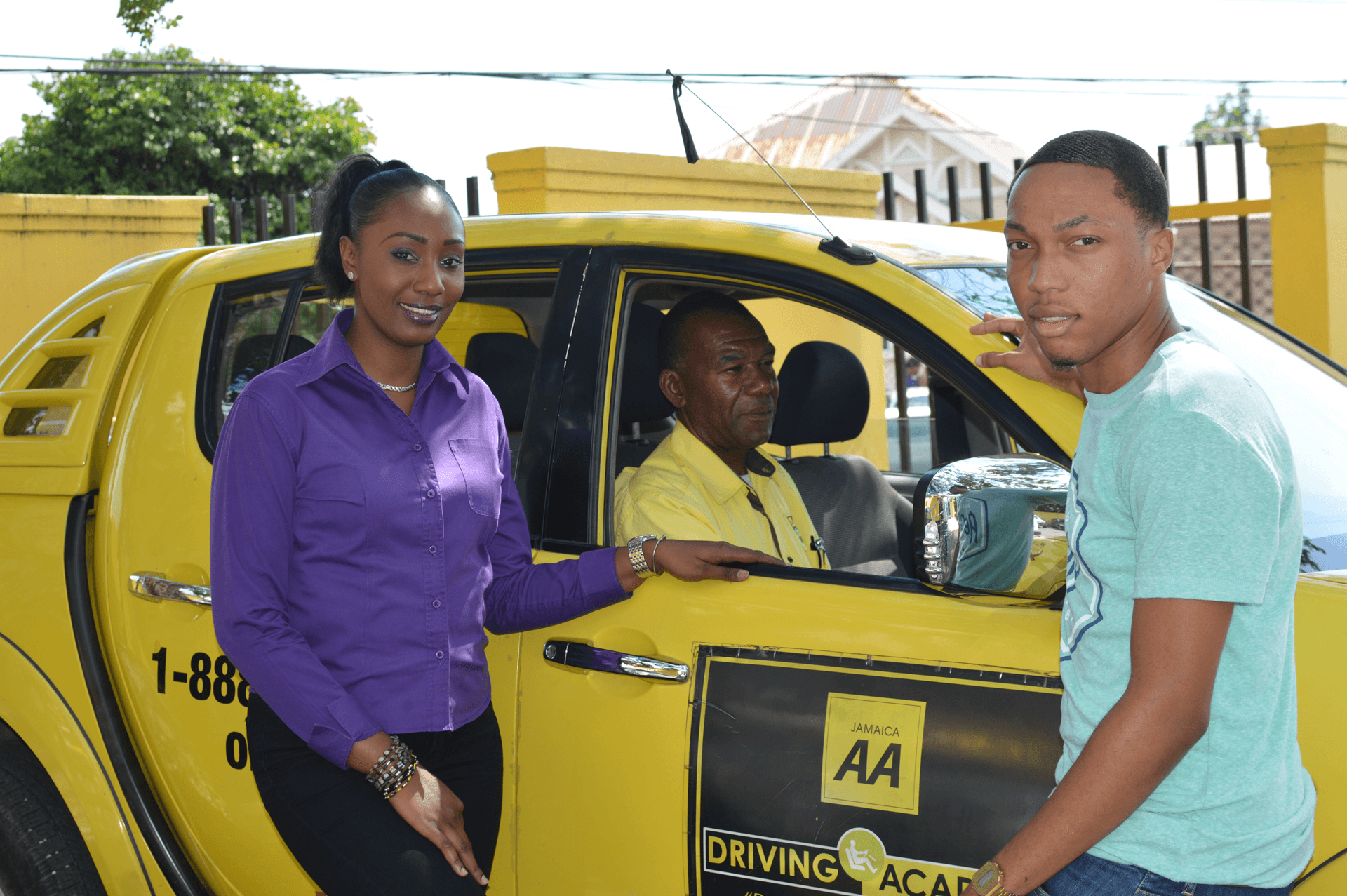 Paula Fletcher, executive director of the National Road Safety Council, (NRSC), says including driver education in secondary school curricula could result in benefits to the economy.

She pointed out that one way it can help is by reducing road crashes, which subsequently reduces the burden on hospitals and the public purse.

“Driving is a key activity in our daily lives and, therefore, it suits us to learn the skill early in order to preserve life and limb,” she said.

Dael Whylie, manager at The Jamaica Automobile Association, (JAA), which operates a driving academy, underscored Ms Fletcher’s point and added that learning to drive often opens doors both professionally and personally; and is a necessary step towards adulthood.

“Once a student reaches the legal age to acquire a provisional licence, The JAA will assist them with the acquisition of the licence and sign them up to have a learner-driver experience with us. The JAA is also looking to include driving education as part of the curricula in certain high schools,” she noted.

The benefit of education

In support of the JAA’s plan to include driver education in schools, Ms Fletcher believes that persons must be exposed to driving at the secondary level of education.

“Can you imagine if you have kids who are in fourth and fifth form, who are learning the Road Code, as part of one of the activities, or courses that they have to do? This would enable them to have the benefit of being responsible in an environment with other road users from early,” she noted.

The principal of The York Castle High School in Brown’s Town, St Ann, Raymon Treasure, echoes the sentiments about mandatory driver education. His institution implemented a Driver Education Programme during the 2013/2014 academic year, starting with lower school students and, in 2015, expanded it to the school’s sixth formers.

He said a proposal was submitted to the Ministry of Education and the school received funding through the Career Advancement Programme to implement the programme.

“Teachers made their cars available and paid instructors were brought in to teach the students. All sixth formers were asked to get their learner’s license and they were each provided with a learner manual. Some of the students were able to get their licenses through the programme,” he disclosed.

When the funding for the driving programme was no longer available, they continued by establishing a Driver’s Club.

“Students who were interested in driving would then become a part of the club. We have a massive field so we set up the cones for them to practise; and teachers still made their cars available for use,” he said.

The programme also includes basic motor vehicle maintenance, though the programme is now on hold because of the pandemic.

According to the Road Safety Unit, there were more than 350 road crashes in 2020, killing more than 400 people. And, as stated in a 2017 study of road injury expenses by the United Nations Children’s Fund and the JN Foundation, it costs approximately $2.6 billion per year to treat injuries related to crashes and collisions.

“Apart from the costs associated with treating crash victims, it also puts a strain on the resources available at hospitals. Sometimes, people who are scheduled for surgeries, for example, have to have them postponed, because the crash victims take priority, in terms of saving their lives,” Ms Fletcher pointed out.

In addition to the financial implications for the healthcare system, research has shown that repairs to infrastructural damage caused by road crashes also cost the government millions of dollars, annually.

Based on a World Bank study, The High Toll of Traffic Injuries: Unacceptable and Preventable, “deaths and injuries from road traffic crashes affect medium and long-term growth prospects by removing prime age adults from the work force, and reducing productivity due to the burden of injuries.”

Approximately 60 per cent of those killed in crashes are 20 to 29 years-old national statistics show.

“Learning how to drive defensively is also key because in defensive driving, you learn all the scenarios that can happen, which you need to be aware of, in order to inform your decision making,” Ms Fletcher explained.

“Our Driver Improvement Programme, aims to help persons to reduce the risks of driving, by preparing them for dangerous situations and the mistakes of others,” Ms Whylie said.

She explained that the course offers a theory and practical component exploring the pillars of defensive driving.

She noted that despite the pandemic, the JAA has in place protocols to keep learners safe and comfortable.

“We understand the concerns many people may have, given the current climate. Therefore, before and after each lesson, the vehicle is fully sanitised. Both the instructor and the student are required to wash their hands before entering the vehicle and masks must be worn for the duration of the lesson,” she explained.